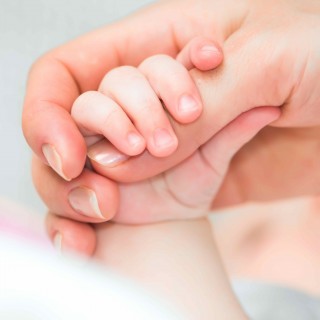 One in about 300 children is born with cerebral palsy (CP), according to the Centers for Disease Control. What is important for parents to know is cerebral palsy can be a birth injury caused by medical negligence. Doctors and hospitals will not admit medical mistakes or surgical errors during labor and delivery caused an injury to a baby. Further, parents might not notice the symptoms of cerebral palsy until months after birth.

If your child has cerebral palsy symptoms, it will cost you nothing to have your situation reviewed by our birth injury attorneys and independent medical experts. If the medical expert believes a mistake during birth caused CP, you may have a case for a medical malpractice lawsuit. Proceeds from the lawsuit can better your life and your child’s life, providing money for cerebral palsy treatment and to pay for hospital bills, physical therapy, modifications to a house or vehicle, educational costs and more.

What are Causes of Cerebral Palsy?

Medical mistakes during birth are direct causes of cerebral palsy. Unfortunately, parents will not know right away exactly what caused their child to have CP; an independent medical expert will have to fully review the file. Cerebral palsy could be caused by lack of oxygen to the brain during birth (hypoxia), such as hypoxic-ischemic encephalopathy (HIE). Some, but not all, medical mistakes that cause a brain injury or damage, HIE and CP include:

Why Do I Need a Birth Injury Lawyer?

If your child was born with cerebral palsy or you began noticing symptoms of cerebral palsy as your baby develops, it will cost you nothing to have your case reviewed by our birth injury attorneys and independent medical experts. According to the CDC, cerebral palsy is the second most expensive developmental disability, averaging over million dollars in costs over the course of a lifetime. Learn about your options to lessen the financial burdens of CP so you and your child can focus on living your lives to the fullest.